Abstract:  In the late 1970s and the early part of th e 1980s, a debate emerged within the Long Term Strategy Committee of the Organization of Petroleum Exporting Countries (OPEC) whether to continue the prici ng of crude oil in United States dollars or to shift to an alternative currency. This debate was rooted in the persistent decline in the value of the United States dollar relative to other global cu rrencies. The choice of currencies available to price crude oil was limited for OPEC because of the inadequate liquidity of most other currencies. With the recent emergence of th e euro, the issue of choice of currency for pricing crude oil has emerge d once again for policy discus sion. The current paper is focused on the implications of a shift in the pr icing of crude oil from United States dollar to euro on OPEC members. Winners and lose rs are identified based on economic gains and losses. It is concluded that while such a policy would incrementally benefit OPEC en bloc, it would result in a disadvantage for th e countries whose major trading partner is the United States and, therefore, would not be a Pareto optimal solution. 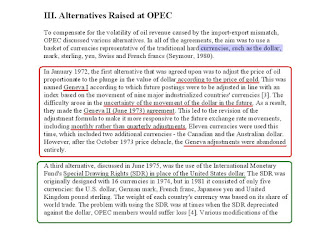 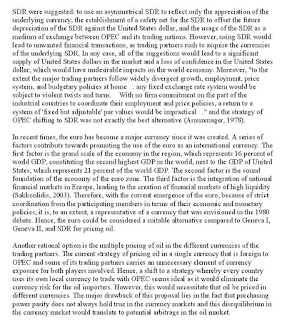 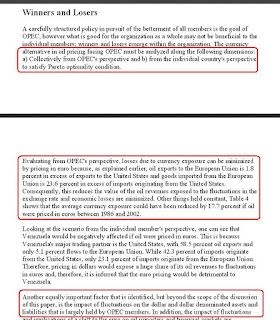