Interview with Bild am Sonntag

Interview with Jean-Claude Trichet, President of the ECB,
conducted by Walter Mayer and Michael Backhaus on 27 October 2011

What would be the worst case scenario were all of the Member States’ precautionary measures to fail?
"...The decisions taken at the summit meeting need to be implemented with great precision and speed. The euro area’s Heads of State or Government have a plan, and national governments and the European Commission now have some hard work ahead of them. Swift and full implementation of those decisions is now absolutely critical. We will monitor this process very carefully. Now is the time for action..."

What kind of future would Europe have without the euro?
"...We have to be very careful to distinguish between the euro as a currency and the problem of financial stability in the euro area. The first 13 years of the euro have seen the currency retain its value, both domestically and externally. Annual inflation currently averages 2.0% – and just 1.56% in Germany. That is lower than in the previous 50 years. Inflation will, in all probability, remain very low for the next ten years – at around 1.8% according to current expectations. So, we have price stability in the euro area. We are rightly proud of that fact, as we have achieved what was expected of us: we have secured price stability and ensured that the euro is a credible and trusted currency. The financial stability of the euro area is a different story. This has been undermined by mismanagement on the part of certain governments. However, following the decisions taken this week, I am confident that governments can succeed in restoring financial stability. A critical issue in this respect will be the will of the people. I was very impressed by the decisiveness displayed by the German parliament this week..." 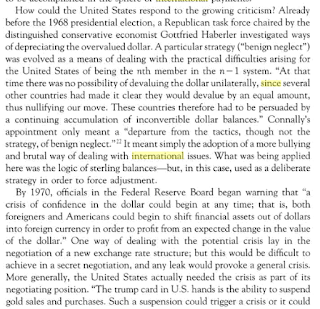